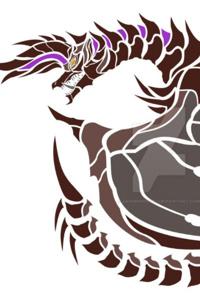 "This is the story of a man who was forsaken by his country during World War Three, the Gallows War as it was dubbed. As all who fought in it were just hanging themselves at the gallows to die slowly. This story follows how a special operations member specializing in assassionation was sold to the enemy to die. Now he walks in a world where monsters roam free and virtually undaunted."

This story basically takes place in the monster hunter world universe. So Don't own anything but original concepts and any characters not officially apart of the canon stories.