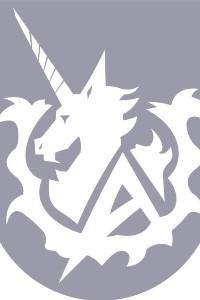 Otto Ray lost his home at 24, being ran out by his own father. However, he kept his head held high and looked forward to a new life with freedom and the world before him. It was not meant to be as the day his new life began was the day it was summoned. It came into his world, and it came for him, claiming his body, his life, as a vessel.
The stakes were the universe. And Otto was a tool, a proxy for these beings to wage war. The peace of the realm was shattered as he learned the truth behind the kings and emperors and gods and reality of his world. A great war, a purge, was beginning, and his fate was in the hands of the powers and abilities of a being called Nu who claimed neither he nor it were human.