My fiance is an alien 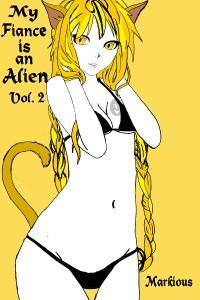 After finding a girl surrounded and harassed hoodlums on his way home from work jack did what any man should do, and beat the shit out of them. But how was he supposed to know that a random act of kindness would lead to a misunderstanding that would get him engaged to the girl. Oh, and there is the fact that she is an alien. The question now is will he be able to survive his soon to be in-laws, and the rest of the galaxy he never knew existed?
Author's note:
this is going to be my take on the standard ecchi harem like To Love Ru, except there will be more action, and the male main wont be a pussy who doesn't know it when the girls are coming on to him. So expect the Main to be a man who can stand up for himself and those he loves, also sex, probably lots and lots of sex.