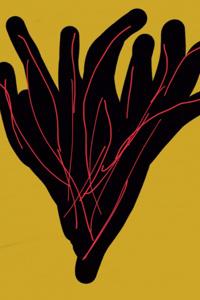 Shin had a easy life until his mom died and his dad remarried his stepmom. His step mom was the evilist lady around and only married his father because of his money.
Shin hated his stepmom she was so mean and always blamed him for everything. One year after his stepmom moved in he decided to run away.
BLAZE online was about to be realesed and he planned to get money off it. Lots of people were planning to becuase it had the governments backing and you could actually fell wind and taste in it so it was super realistic and people guessed it would blow up.

this is my first novel so it might be bad