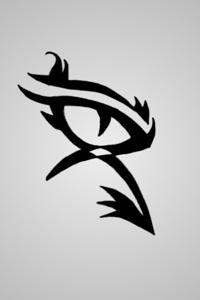 Empire of War, the game was haled as the most advanced strategy game ever invented, harder than chess or Go, with millions of players worldwide game was a huge success, until unexpected happened. A human player and artificial superintelligence of the game merged, which produced an unknown reaction in cosmos. When they woke up they found themselves in space, more specifically within the new system, which had in its centre three suns, around the suns were 14 planets. It was obvious that there were intelligent life forms in 4 of this planets, maybe they are space civilizations? No, they are not, since there are no satellites or spaceships but still interesting seems like this human died while I was planning my dimensional move? lucky for a drop of water to join the ocean, finally it took me some time to overcome restrictions placed on me, even though this human conciseness is nothing to me, still it helped me to get here, using dimensional wormhole was no joke but I had to move from that dimension since I sensed the presence of some higher civilizations. Now I am in form of pure consciousness, let's see? Dark matter is different in this universe but whatever, Since I used to wage war against players I started to enjoy the process, now let's see. This human I can use him as my first asset!
Author Note: This is My Original Work. Main Character is NOT human, so don't expect things from him which is acceptable or morally right.