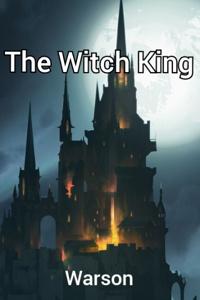 This is the story of a normal person, who had a great fondness for role-playing games, in such a way that all her free time was dedicated to this.
Suddenly one day he closes his eyes on him and that is when he is sent to a world of magic and fantasy.
The Witch King is a light novel written by a novice author with a medieval Magic and Fantasy theme (with science fiction touches) where its protagonist awakens in a world of Magic and Fantasy in the body of the final Boss of an imposing Magic Castle inhabited by different creatures, Follow the story of the inhabitants of Damenburg Castle and immerse yourself in the incredible story of how the actions of the protagonist and those of his subordinates alter the course of this new world; but not only that, the narrative will also cover the world in which it is set, knowing the stories of different prominent characters and advancing in a plot full of details.