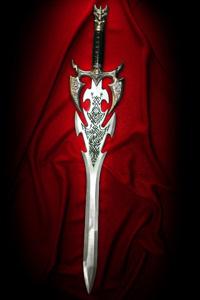 The world of Alterra has been united under one Empire ruled by The Mortal Council. The natural disaster known as Archmage Mantra, an immortal elf, has been defeated but all is not well. The elven race is on the brink of extinction because of a half century old decree of elven execution. Elias, a pureblooded elf born through the union of some of the last of the elves, has been robbed of his family and home and must make his own way in the empire all the while hiding his true identity. This is a tale of sadness and betrayal, hope and heroism, but above all, this is a tale of a young man who is all alone in the world. ----Author Note: Will be updating weekly(At Least)----