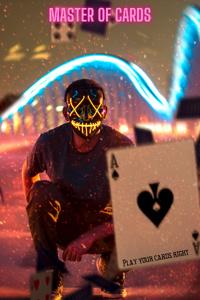 Set in a world where magic and the modern world exist.
Kael Webster was a loser in his first life. He lost everything all because he refused a deal. His girlfriend left him, his family murdered. The businesses that he had inherited from his family dried up because of sabotage from his other family members.
Kael lived a total of 52 lives ever since then. By the end of the 52nd life, he slayed the Malevolent Gods that ruined his family when he was Kael. He was given the chance to return.
So he did. Now returning as the 18 year old Kael Webster, fresh in college and about to start his life once again. Only difference? Kael remembers all 52 lives he had.
Now what is he going to do?