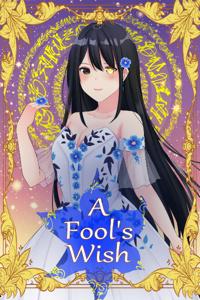 Akilah, a 17-year-old girl is broken when she finds the headless corpse of her childhood best friend Adara. Adara had been wrongfully accused of cheating on her soon-to-be husband, the King of their nation, a man who had been blinded by deceiving people. The perpetrators behind Adara’s wrongful death were many but none of them were exposed or held accountable for it.
Life is unfair - those are the first words uttered by Akilah after burying the headless corpse of her best friend, Adara. Desperate and on the brink of insanity she decides to make a deal with the devil in order to gain power and rewind back time. Will the deal workout in Akilah favor; will she be able to save Adara from the monsters that killed her or will history repeat itself?