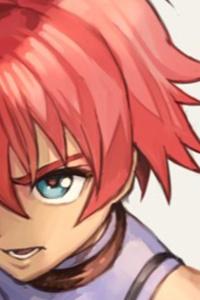 After nearly two decades of continuous service for his country both militarily and politically, Ulysses S. Grant plans to vacation abroad with his family. But they are not going alone. Following in their shadow is a small assembly of young American wizards, handpicked to serve as a generation of magic ambassadors to the European wizardry world. To the bewilderment of these elites, some rough-mannered mage fresh off the American frontier has received a nomination to join their mission abroad.
Just what is it about Cato Alabaster - a magician who can barely be called a 'wizard' - that he of all people was invited aboard? So is left his peers and the mages of Europe to witness.