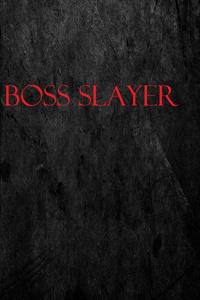 Bon Taraka was just your average everyday college student, until the day known as the Event, when Tutorial Towers appeared all across the world. Bon was transported into a tower, but encounterd an error in the Tutorial System. He got trapped in a Boss room and died, over and over again, trying to escape. He respawned and with each death came new revelations, until one day he killed the Boss and entered the exit portal. On the other side of the portal he found yet another Boss.
After killing hundreds of thousands of boss monsters, he finally entered the proper tutorial with extremely high stats and a huge number of skill points. He was now ready to crush any new challenge that came his way.