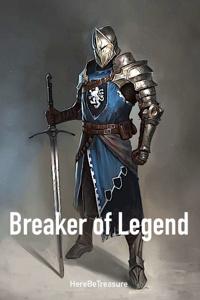 When mana began to leak into the world known as earth, forces beyond humanity's understanding came to a conclusion within minutes, that humanity needed to be assimilated as soon as possible. And so began humanity's relocation to a dangerous zone known as the Tutorial.
An ordinary twenty-something human male named Marcello undergoes the test of his life as he gets thrown into the Tutorial without any warning, learning to survive by any means possible in a world where those who proved trustworthy were rarely competent, and those who proved competent were not guaranteed to be trustworthy.
Trusting his instincts, Marcello braves each new increasingly perilous test of survival as he slowly discovers that he himself was far from ordinary.
Release schedule:
5 chapters per week.