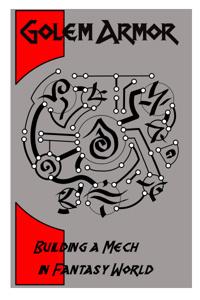 He died of old age, surrounded by not people but machines built by his own hands. Join him as he reawakens in a fantasy world, once again, trying his best to reach his dream.
The journey towards it would be slow as he had to start from the bottom and build everything from scratch. He had to adapt to using unfamiliar tools to recreate the things he had built, or using science to get ahead.
The world, however, wouldn’t open a path for him to travel. Monsters big and small, people kind and cruel would stand in his way whether he liked it or not.

Author’s note: English is not my first language. For young adults (light adult content, not romance focused). A remake/revamp of an original story.