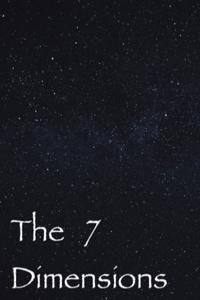 6th of December, 1941. The attack on Pearl Harbour was cancelled. What followed was a butterfly effect, leading to the invention of the Hiroshima sphere in the year 2015. With this invention, the concept of magic became a reality, forever changing the earth. With this magic power, a high school boy decided it was for him to unravel the greatest mystery of all time: the seven dimensions of reality.