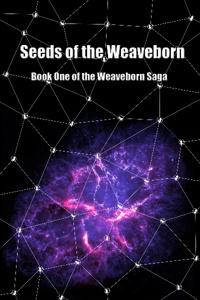 Cian is a broke, freshly graduated engineering student working as a janitor when he gets the opportunity to play a new VR MMO. Touted by fans as "More Real than Reality," it has taken the world by storm and in-game credits are even traded on real world currency markets. It's a potential path to real world riches, or financial ruin. But Cian soon realizes this game is more than it seems. A series of events leads him to question the nature of the game and his own reality. What is the true nature of the Weave? Who are the Weaveborn? And why do the game masters want him dead?