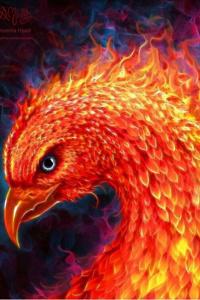 Felic is a teenager with dark thoughts,he has has been burying himself on quantum physics and conspiracy theories and somehow came to the conclusion that the universe is parallel and its balance is upheald by an invisible barrier,he thinks the barrier will be shattered by the divinity and the whole existence will turn into a universe battle royal with everyone vying for dominance
His theory comes true in a way and the void barrier shatteres,the existence goes back to primitive backgrounds and he becomes the legatee of a kingdom.
follow the journey of Felic and watch how he wages war on the harpie race,falcon race,elves dwarfs orcs and ogres,follow his journey on how he conqueres all in his path and builds his own empire