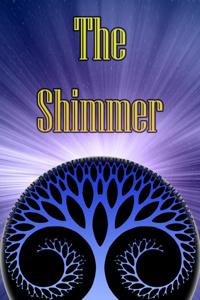 The people of Ayndir have been embroiled in generations of war, but when peace is achieved, a newly-crowned king seeks to make his mark on history by bringing the fight to an ancient enemy: Outworld. The birthplace of the demons that have plagued the lands since time immemorial.
In a great act of sacrifice, the military forces of the Kingdom of Embrayya breach the gap between worlds and flood into Outland, ready to take revenge for crimes commited thousands of years hence.
To the people of Outworld, the idea of other worlds is the realm of entertainment and fantasy. So when a portal opens in the middle of a busy industrial park outside the city of Vancouver, the whole world will watch as the fate of both worlds are forever altered.