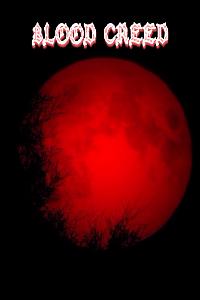 An orphan that lived his life in misery, deemed worthless, unloved and uncared for, had his life turned upside down once he opened a book. a book that he hoped to have never had opened, but what is done is done...and the consequences are his to suffer throug, follow the story of self named main character as he seeks to uncover the secrets of his Grimoir.