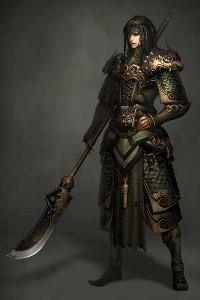 There have been many average people transported to others world who attempted to become heroes or died in the attempt. Very few managed to accomplish it.
In an Earth that is changing, where common animals turn into fantastical creatures and a common office worker can wake up to supernatural powers any day, a young boy appeared in an area devastated by war and change. A boy who went against the basic scheme of fate and came to Earth from another world.

A few notes here and there. This might be a slow pace novel. I'm trying to develop (keyword being 'trying') my characters and things well. I don't want it to be chapter 10 and MC with 100 in each stat already and killing immortal beings. Things will be moving slow. For that reason, I'll probably release the first ten chapters or so very fast.
Cover art is not mine. Just using it because it looks cool and a bit how I want to shape my MC. If the creator wishes that I remove it, I will do so immediately.