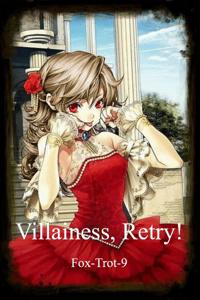 Rosalie Edgeworth: Janet Fleming’s two-faced nemesis. After another of Rosalie’s schemes gets Janet in trouble with her soon-to-be ex-fiancé, Janet’s life in high society plummets. Disillusioned with it all, Janet finds strength in the ghosts of her own clones only she can see, who show her the truth about her fate in their own deaths. Their deaths have one thing in common: Rosalie. But beyond the two-faced vixen Janet has come to loathe, their deaths point to another world that Janet seems to know without knowing why.