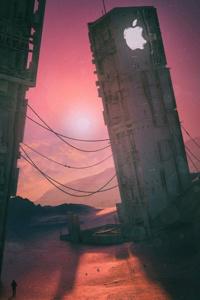 As planet "Earth" has come of age, starting integration of the system.
As planet "Earth" has come of age, starting mutation for non-human life forms.
On January 1st, every living person saw these two messages pop up as blue screens in front of their eyes. Soon after, animals started mutating and becoming savage and attacking nearby humans. These mutated animals included but were not limited to; house-pets. rats & insects. Quickly, most of the technology stopped working and cities became wastelands. We follow a man named Ambros in this new, changed world as he releases his true personality.