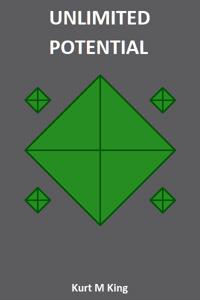 While walking into the kitchen on the evening of his eighteenth birthday, Jamie finds himself in a forest on the world of Alzradis. It's a world with status screens and Classes, and he's only begun looking through them when someone approaches him. Adam is a rather attractive Demihuman of the draconic variant, and he's on his way to a nearby town to go through its Dungeon for Experience. He invites Jamie along and introduces him to how the System works, revealing that being summoned randomly isn't uncommon.
Jamie finds the idea of getting to be a wizard a dream come true, and the fact that he has a special bonus that will help him become powerful faster than normal in a world where gaining Skills isn't easy only makes things better. He quite literally has unlimited potential, it's a better world than the life he had on Earth, and he did meet an attractive guy within a minute of arriving. Why would he want to leave?

Harem Tag: There will be a harem for sure, I just don't know how many guys will be in nor what species of person any other than two will be.
Slice-of-Life and Adventure: this story will have periods of slice-of-life and periods of adventure, so it's technically fitting into both genres. Expect some faster adventure scenes, and slower slice-of-life scenes all mixed in.

Posting Schedule: There will be an initial higher rate of posting chapters. This will eventually slow down and become every three days, undetermined on when that will happen.