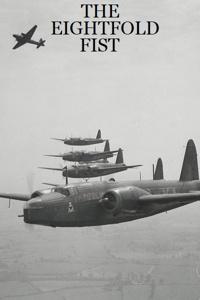 200 years ago, man attempted to play God and unleashed the mysterious energy field known as the Rddhi, inadvertently ushering in two centuries of warfare in the process. In the present, the successors of the former United States once again spiral into war. Included among the vast resources necessary for the growing war machines are those students of the next generation who can freely manipulate the Rddhi, granting them psychic abilities.
Enter Isaac, a student attending the New England Confederation's Rddhi development program to avenge his father's death in the First American War. A chance encounter after-school gives him the opportunity of a lifetime.
Storm clouds darken over the world. The approaching Second American War will just be one theater in humanity's final conflict. Join Isaac as he ascends the path of the Eightfold Fist and seeks its ultimate prize - Godhood and enlightenment - against a backdrop of technological rediscovery and feuding ideologies.