The Runes Pirate of One Piece 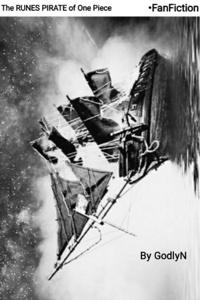 Dan found himself in a precarious situation where marines and pirates are after him, not him exactly but the owner of this body he transmigrated with.

Experiencing a power he didn't think he would have the chance to grasp in the world of One Piece that everyone on earth yearns for even if a rushing truck will kill them in the process.

But will he have the balls to use it and protect the villagers who saved him from certain death?

With every angle, annihilation is certain as the two dominating powers in One Piece struck them in the middle.

NOTE:This is Fan-Fiction. The Plot and Characters Named in One Piece are the credit of Master 'Eiichiro Oda'
Thank You!