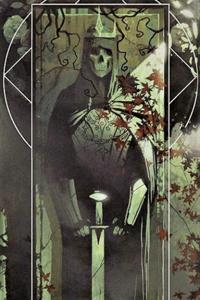 Yh’ nu vek’ is the name given to the one spoken through legends as ancient as time, through the kingdoms of Izaraath.
Only, these are not legends, and although 10 000 years have passed since the last storm, its people still fear for the inevitable, and the arrival of the evil one known to only bring their destruction.

This is the life of Jilton Novice - a simple farm-boy, a weak-bodied nobody... until that day.
The day he stupidly leaves his home the night of a storm and is struck by lightning. And, a few days later, he sees the mark on his arm, calling for his destiny.Power courses through his veins, evil beckons deep within his heart. And it is something terrible.
For right beneath myths as old as time, lays the hard truth that Jilton has to face.
All the signs are there.
The power is insatiable, and with his beguiling servants known to him and Yin and Yang, he must bring the death of his people.
For the cyle as restarted, new blood is needed, and the Storm Bringer...
has awakened