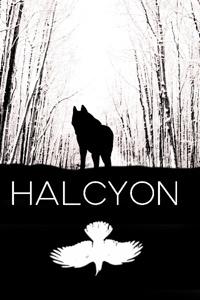 The biggest battle in the existence of the multiverse starts here!
By the grace of The 12 Gods, the survivors of 99 doomed alternate versions of Earth have found a new home in Limbo.
In this super planet where magic and technology live in harmony and the mortals can reach divinity, Candice the werewolf is content with living a normal life as a hunter for Valcreim's Kingdom.
But this new world's peace has been threatened by the self-proclaimed enemy of the gods, Bob, The Necromancer.
Although Candice has found his whereabouts, she must decide if she wants to get involved in such a large-scale conflict, or leave everything behind, knowing that her new home could be decimated by the dead.