Rise of the chosen one 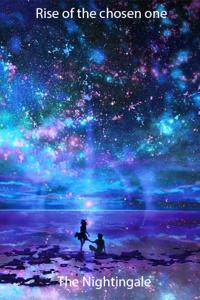 In a world where all living beings have awakened their ancestral memories, the world's hierarchy has shifted. Humans once stood at the apex of all living beings, but that was history with the rise of demon beasts. Humans only occupied one percent of all the land space in this world. The demon beasts and other species were the contestants for the remaining land space in this world. It has been a thousand years since this balance was shifted, and if the situation gets worse, humans could go extinct. But times were about to change when the chosen one finally arrives in this world for a chance to revive his parents that passed away on planet Earth.