The House of Fun 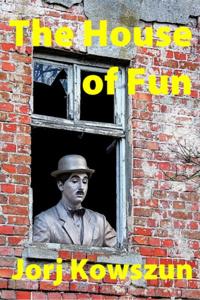 Thousands of years after humanity have left the ruins of Earth, those remnants left behind struggle to survive after technology has been lost. The forces of the Acquis have taken control of what is left of Europe and rule with an iron grip. Follow Lucy and Alex living in England, separated by the impassable Trench that runs through the country, as they resist the Acquis and seek to unify the country and bring back what is lost.
This story of a post-apocalyptic England is an adventure of intrigue and discovery.