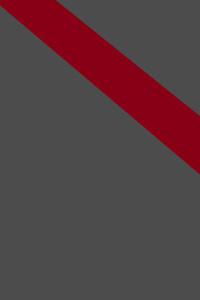 Five mortals are fated to meet by the pantheon of the world of Lok. A world of fantastic magic and thrilling adventure. Or so it should be. What should be the fated meeting point on the blasted wasteland of a long ago battle between a hero and his foe is now a strange unmarked town. The people in it just as strange, and directing all questions and queries to "Just ask the Boss, Ive got a job to do".
A young elf who found out that adventure was not the fun and games she thought. A man blessed with the powers to heal looking down two short and brutal choice of paths. A baker's daughter who lost her friend, and just wants him back. The prince who volunteered to stand before a repeating prophecy of destruction and doom. And the one who got lost, and shouldn't have come here at all.

--This is my first time writing in quite a while, so I'm going to make plenty of mistakes. Also fair warning this wont be a hug box of a story. Its tagged grimdark for a reason.