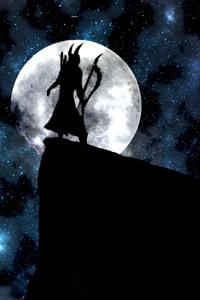 Yun Fei was being raised as a live stock in a monastery. When he finally realised his own fate, it was already too late but when he was just about to be butchered, changes occur and for the first time in his life, he is able to grasp his own fate into his own hands.
Swearing to never forget the humiliation he received, Yun fei decides to get stronger for a better grasp at his own life.