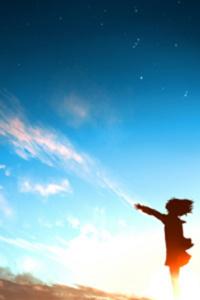 In a world where monsters are dead, Everyone's lv zero. The world is at peace -- but for how long.
Everyone's either a blacksmith, a tailor, a butcher, or a soldier, but their level's zero.Anyone who's none of the above, mainly jobless, is either a slave or a laborer, but their level is zero.
Mannat, born to a blacksmith wants to follow in his father's footsteps. He's determined. He's focused. He's stubborn.There's just one problem. He was born with 'Focus' and 'Analyze', both skills favor his mental attributes. He found living in the village a tough task. Boys his age called him a freak, while the adults whispered behind his back. His parents loved him unconditionally, but he knew they feared for his wellbeing.He was like a diamond in the rough. It takes a certain eye to find a diamond. Especially, in the dark. Fortunately, a Witch lived on the outskirts of his village. However, why would an eccentric, diabolical, old hag, help him shine?