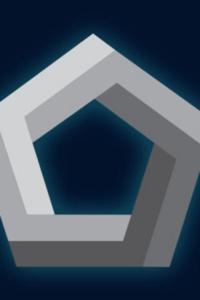 2240.
240 years had past since the mass change in the world. Panorama was so no longer the peaceful world in which they coexisted with monsters. Now, it was a kill or be killed world.
Because of this, young children starting from 10 had to go to Military School. When they were 13, they were given the choice to specialise in military or do other work.
Everyone who were born after the Monsters turned on the Human Race, were born with Modifications to their body, and these Modifications were a singular power which conspire into something unordinary when nurtured.
Neo was someone who was ordinary. He had some successes in his time at Military School during his three years there, and honestly, he wasn't any good in much else.
He was hand picked by people he had never seen before, and was one of the 750,000 in the whole of Panorama.