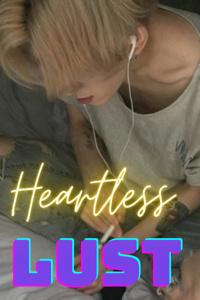 Stella works for the biggest gang in the nation. When a new member arrives and takes her position as the leader, things get heated. She finds herself fighting for her position, by the worst way possible. Making a bet with the leader.
Carson knew it was deadly to get involved with a gang, but after getting thrown out of his apartment and getting disowned by his parents, he decides there's no choice. Not realizing he's stepping into a position that makes him a clear target, he takes the position of leader; pissing off the strongest member they had. Deciding to make it a game, he makes a bet.
"If I win, I get my position back."
"Deal."
"Well, aren't you going to tell me what you want if you win?"
"You mean when I win."
"What do you want?"
"You."