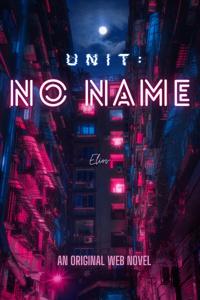 Humanity was on the brink of extinction due to the unexplained appearances of 'Cryptids.' Amidst the chaos of never-ending slaughter, a beacon of hope appeared for humanity, 'Phenomena.' Phenomena are unexplained abilities that were given to half of the people around the globe, though how they emerge are unknown. Despite the different kinds of Phenomena that humanity gained, it still wasn't enough to drive the terrifying Cryptids away from the face of the earth.
It's the year 3000. All of the modern civilizations have collapsed, and many kinds of Cryptids are roaming on the mainland. But, due to a type of Phenomenon called 'Eden's garden,' three cities were formed floating in the sky when humanity had the chance to rest and develop. Mechanica, Cybertown, and Gearmany were floating at different locations.
Cybertown, a city filled with many people and buildings that even the streets can't fit a car, is where Aki, our main protagonist, will start his adventure to save people from a future crisis.