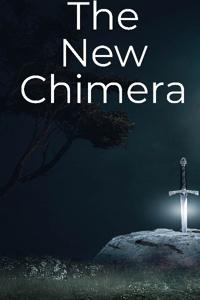 Lucas was your average college student until he stumbled into possession of a djinn's lamp. A few wishes later he finds that not only has he become (potentially) one of the most powerful beings in existence, he's found a new side to the world that he's not quite sure how to navigate.
And, to top it all off, he's become a woman. Now she has to find her footing in a world she's not fully used to, all while trying to avoid becoming a puppet in the battle for Earth's future.
Contains some romantic elements, mostly of the lesbian variety. Nothing explicit beyond kissing, though further is implied.
Edited by Vongrak.
Originally uploaded to Scribblehub, now uploaded here as well!
Release schedule is one per day until it's caught up to SH (expect that at ~chapter 85), at which point it will become once per week on Sundays. Most chapters are anywhere from 2,500 to 3,000 words long.