A Star Falls Upon Estrea 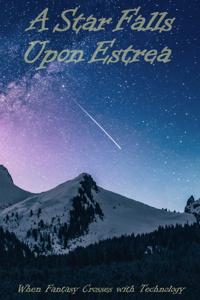 A fantasy story taking place in a relatively peaceful era which has been lasting for two decades after the defeat of Calamity, a mysterious entity which bore hostility to everything. One of the heroes from that time, now already a middle-aged man, was getting a little bored of the peaceful era. Little did he know that something big was coming. Something which would definitely pique his interest.