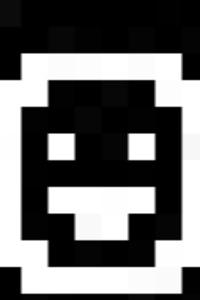 A young dwarf is called upon to lead an expedition team to an unsettled land. There they are tasked to lay the foundations of their clan's future. To build a Dwarven Fortress by the sweat of their own labor and the blood of their men. In a war torn world filled with savages and monsters this fortress will call upon adventurers to aid it, to go on quests and defend the good people. And who is this central character? This young dwarf? Well there name is obvious isn't it? It's...And in their head is I, the humble author, a medium between you and them. Through this story the readers will vote on what adventurers to recruit, whats quests to go on, and how the fortress will grow. While many decisions lie in the hands of the readers, the character's fates lie in the dice.