Cry of the Mer 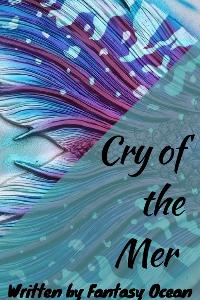 Six years ago, the American government made an astounding discovery: mermaids exist. It's been a well kept secret over the years, until now when they've finally decided to go public with the information and reveal the speciment they had captured. But there's a darker plot brewing. Lacking another creature to showcase and in need of at least two to satisfy regulations, they plan to create one instead. Having played around with the DNA of their mermaid, they've learned they can graft that DNA onto a human host to create another. Their selected victim, Australian teenager, Katherine Waters, will face many hardships in adjusting to a new tail and life in captivity, when all she desires is to make her way back home.