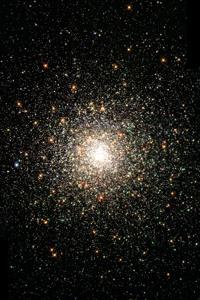 Rhonda is a noble giantess⁠—a huge and beautiful savage destined to lead her people as a chieftess. But five centuries after a terrible war eliminated noble giants, Rhonda wakes up alone on a runic ritual site. Her culture is nearly plundered, erased, and forgotten. Terrible beasts roam the land, and smaller beings are always in conflict.
Stranger yet, there’s this mystical mechanism revealing specific notations to Rhonda. It provides personal info that tracks her class, attributes, perks, achievements, star power, and more.
It’s the Star System.
And its master could be an eldritch thing covering the world, unknown to all except the giantess herself.
Follow Rhonda on her epic quest to collect star power, go berserk on her enemies, and make an impact that no one can ignore. The noble giants' civilization may have fallen, but it’s Rhonda’s birthright to shake up the realm.
And there are certain allies, however small, who’ll be at her side for the carnage to come.
Key Points: