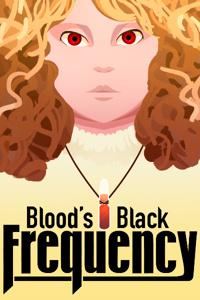 Long ago, vampires conquered human tribes and used them to build the first civilization, until their slaves discovered technology which allowed them to overthrow their masters.
Centuries later, the humans of the modern age, living among the cobbled-together remnants of ancient glory, are too rational and educated to believe silly legends that the nation which once subjugated them bore any kind of supernatural power.
Vampires still exist among humans, however, biding their time for some unknown purpose.
Charlotte, a girl raised in a lighthouse, comes from a long line of Memories, those who remember the ancient truth of humanity's struggle and continue the fight against darkness to this very day. Join Charlotte as she leaves her island home for the first time to seek her birthright and fight against the monsters who destroyed her chance at a normal life.
She will soon learn that vampires aren't the only monsters who wear the skin of ordinary folk.
Cover by JAWJAWJAWJAW