Wolf in Wonderland (Not a Monster Evo Timeloop Progression LitRPG) 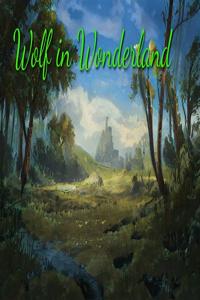 When a hitman tries to assassinate a goddess things go awry.

This would be the Wolf's last job. After he had finished this he would go retire in the Tropics, lie down on sandy beaches and drink cocktails poured in coconuts. Little did the Wolf know that he would soon piss off a goddess and get sent to the Upper World. While most people would think that ascending to the Upper World was a goal worth striving for, the Wolf would find it to be just another hell.