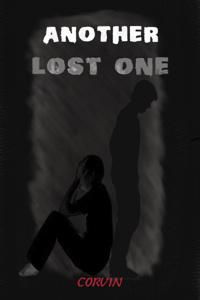 ​In a world where no one can truly be trusted, what will it take for anyone to survive a perilous life? How much will someone have to sacrifice for him to escape the void he's stuck in.
Ralph is someone unfit for the type of life he's in. The life he longs for is impossible to exist because of the life he has, and the person he is. He'll slowly discover the type of people he's surrounded by. He meets a group of people with a goal crazier than the goals of the ones they're fighting. Kevin a close friend finding the dark world inside the life of Ralph and someone who tries to make things better for everyone, but discovers the truth of the world he's in. Lucy, the one who made everything happen to make a better life for her friends. Father is trying his best to prevent another tragedy from happening, failing to realize the type of hell he's created
As he finds the true secrets in these people's lives, and others, he soon finds how they all come together with the help of a friend from his dark world. When all the dark worlds collide, maybe Ralph will finally be able to escape the hell he's in. Maybe, at that point, he'll meet someone who doesn't have a dark world corrupting his life.