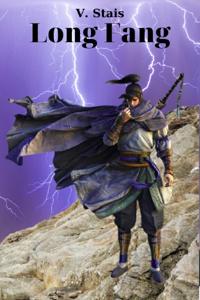 A serious cultivation story with comedic elements. A rebellion against unjust heavens.
This is the story of a young and carefree cultivator, Long Fang, who accidentally ends up in a cultivation-less world. The warriors of this new world are empowered by a mysterious System, but Long Fang decides to fight the System instead of joining it. In the process of growing stronger, he makes heartfelt friends, spreads the practice of cultivation far and wide, and even forms his own sect!
Join Long Fang in his crusade against the System and see where it goes. It should be fun.

Chapter updates are 3/week. This might change in the (not so far) future, but for now let's say 3 and we'll see what happens. As the wise men say, gambling is cool.