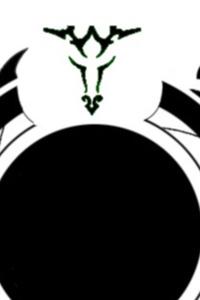 When sixteen-year-old Taryn’s personality suddenly changes after bringing home an old journal, his adoptive grandmother is understandably confused. Were he a member of the clans, his newfound martial prowess would have surely elevated him to a position of power, wealth, and prestige, but he is Clanless. No martial artist will sully themselves by jump starting his core.
But Taryn has uncovered a secret, and because of it, he has to make the hardest choice of his life. Leaving the only home he’s ever known or watch as it's destroyed.
An ancient Dragon Core sealed beneath the city is slowly breaking free. And since no one will help him or listen to his warnings, he’ll have to delve into the ruins of an ancient city alone, a journey that will certainly spell his death... or transform him forever.