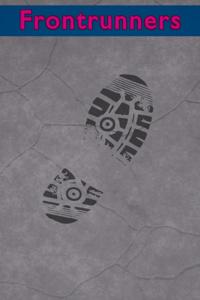 While studying at university, Edwin Stein finds his life interrupted when an army of otherworldly forces invade the city. At the same time, an unknown power is unlocked across the globe. In the ensuing chaos, he tries to save a man’s life but instead he receives experience points as a reward for the man’s death. As one of the first to unlock the title Frontrunner, Edwin finds himself mixed up in a deadly scavenger hunt where he fights for survival and plunder. Many others will take the same path as him, while technology fails and society starts to break down. The world is emerging into a new era, one where only those who push forward can expect to succeed.