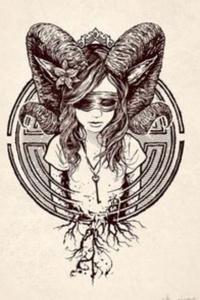 On the planet of Xena, Dani, a 15 year old ram/girl hybrid experienced an attack on her planet. In her flurry of panic, she gets kidnapped and taken to a lab on an unfamiliar neighboring planet, also known as Earth. In her adventures, she meets a human boy named Alex. Togther they try to stop their planet's disagreements.