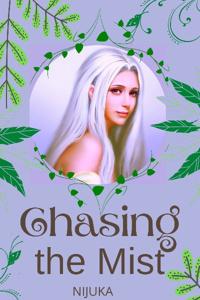 Him: Wouldn't lose his charming smile watching the world go up in flames. Her: By his side longing to read the arsonist's autobiography. The super powered people of Sprikson city are under attack and tensions are high, though that has nothing to do with Andriet as her only concerns are herself, her work, herself, Cylan and maybe a bit on the attacker's psyche. But it becomes her business when their peaceful lives get disturbed as that very best friend of her's becomes the prime suspect of the attacks. With no way to avoid involvement, she will have to help Cylan hunt down the true criminal, all while fending off the suspicions of those around them. But what happens when the hunter becomes the hunted and the mysterious attacks turn to them.
Previously titled: Him & Her Photo is not mine. Credits to the owner. Image found here https://wallhere.com/en/wallpaper/38952