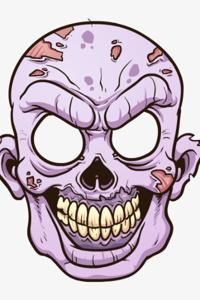 It was a normal day for everyone in the world, until a the clouds turned scarlet, and the sky itself shifted to a dark red.
Everyone in the world heard a voice - a synical voice that they will remember for the rest of their lives. "The Zombie Apocalypse has started! Infectious Zombies will now roam the world! One small tip: Search their bodies after death!". The voice faded with a laugh which will haunt everybody's nightmares.
Leo, a 17 year old boy on his way back home, instantly flinched at the voice, but as did everyone else. Leo, who lost his family years ago felt like this was his chance.
As he was in a Foster Home, and would casually be exposed to drugs and alcohol on a daily basis, he felt like this would he his chance to get away from that mess, and start a new life, in pretty much a new world.
But, this isn't like the movies or mangas, this is reality - and reality hit him hard.