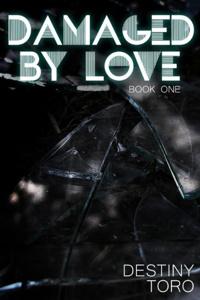 Enix and Noelle, now in their late teenage years, have been friends since early childhood. They had grown to love each other. Both of the teens were uncertain of the other's feelings. Enix distanced himself, afraid of what might happen if he revealed how he felt. Love notes had started appearing in Noelle's locker, and she fell in love with their author. But little did she know, the boy who would claim to be the writer was a lie. Noelle finds herself conflicted in many ways as the obstacles she will soon face appear one after the other.