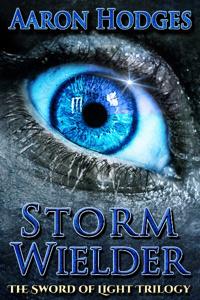 For five hundred years the Gods united the Three Nations in harmony.
Now that balance has been shattered, and chaos threatens.
A town burns and flames light the night sky. Hunted and alone, seventeen year old Eric flees through the wreckage. The mob grows closer, baying for the blood of their tormentor. Guilt weighs on his soul, but he cannot stop, cannot turn back. If he stops, they die.
For two years Eric has carried this curse, bringing death and destruction wherever he goes. But now another searching for him – one who offers salvation. His name is Alastair, and he knows the true nature of the curse. Magic.